Are you Bluer than Blue on a Gray Day? A Light Box Can Help 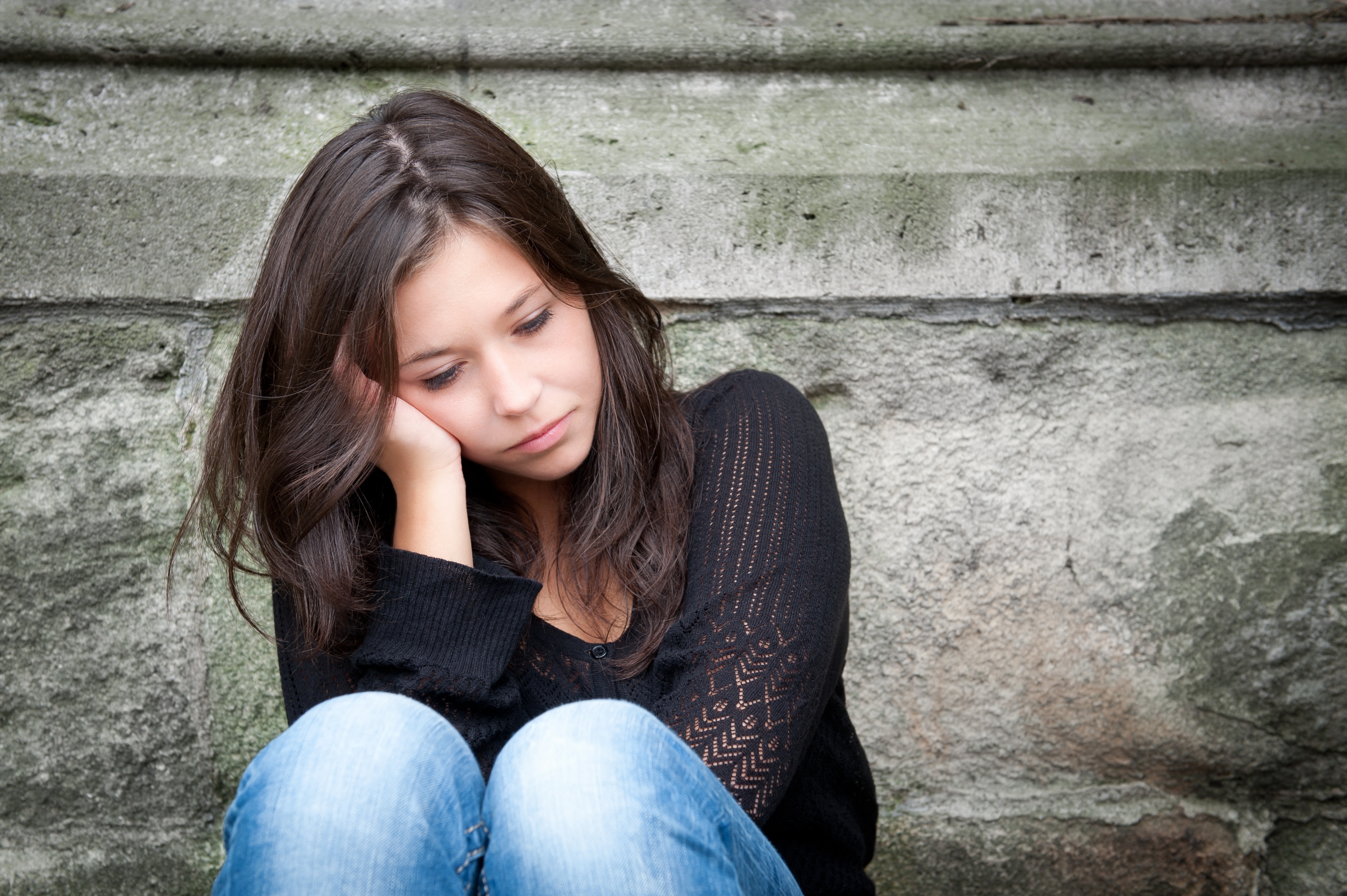 SAD, an acronym for seasonal affective disorder, affects as many as nine percent of the population in certain parts of North America during the winter season. The disorder, which can take the form of mild to debilitating depression, can disrupt productivity as well as relationships. While some people find some relief with natural supplementation or medication, the majority of SAD sufferers opt to treat the winter blues by using a light box. A light box is a small illumination device that replicates the cheering effects of the sun’s light, which is lacking in places north of the equator in the wintertime.

So, if you live in a locale where the winter season is defined by mild and sunny days, you’re not likely to need SAD light therapy. That’s because SAD is caused by a lack of sunlight – light that is needed to regulate the production of melatonin, a chemical which can cause depression when it is produced to excess. When there is an inadequate supply of light then, more melatonin is manufactured, all which ultimately results in winter depression as well as sleepiness. Maintain a Schedule of Therapy

Many SAD suffers can benefit from using a light box. In fact, most recipients often see improvement in their general mood and disposition in about a week’s time. If the light isn’t used consistently though, the winter blues symptoms will return with the patient, once again, exhibiting tiredness, lethargy and a general disinterest in outside activities. So, it’s usually best to follow a daily light therapy schedule until the end of the winter season.

A light box should be used each day starting in the early fall. Set the device about a yard away and look into the light. While the light is on, you can still maintain your daily routine or work at your desk, have a meal, or read a book – just make sure that the light is shining on you and that you are looking at the light.

How Long Does a Treatment Last?

Some of the light boxes emit more light than others; therefore, you don’t have to use them for as long of time. Generally, light boxes that emit about 10,000 lux in illumination can be used about 30 minutes each day.

How the Light Works

When a patient looks into the light, he receives at least four times the lumens that are emitted by ordinary lighting. In turn, the amount of melatonin in the blood is decreased and the levels of serotonin and dopamine are increased – all which contribute to making the patient feel less depressed.

Consult with your Physician First

UV light is filtered from the light box to reduce any harmful side effects too. Therefore, light boxes are considered safe as well as effective for treating SAD. Patients sometimes benefit from a combination of drug use and light therapy too. However, some drugs used for winter depression are considered to be photosensitizers and may counter the effects of the light treatments. So, talk to your physician first if you are currently on medication and are thinking about including light therapy in your treatment plan for SAD.