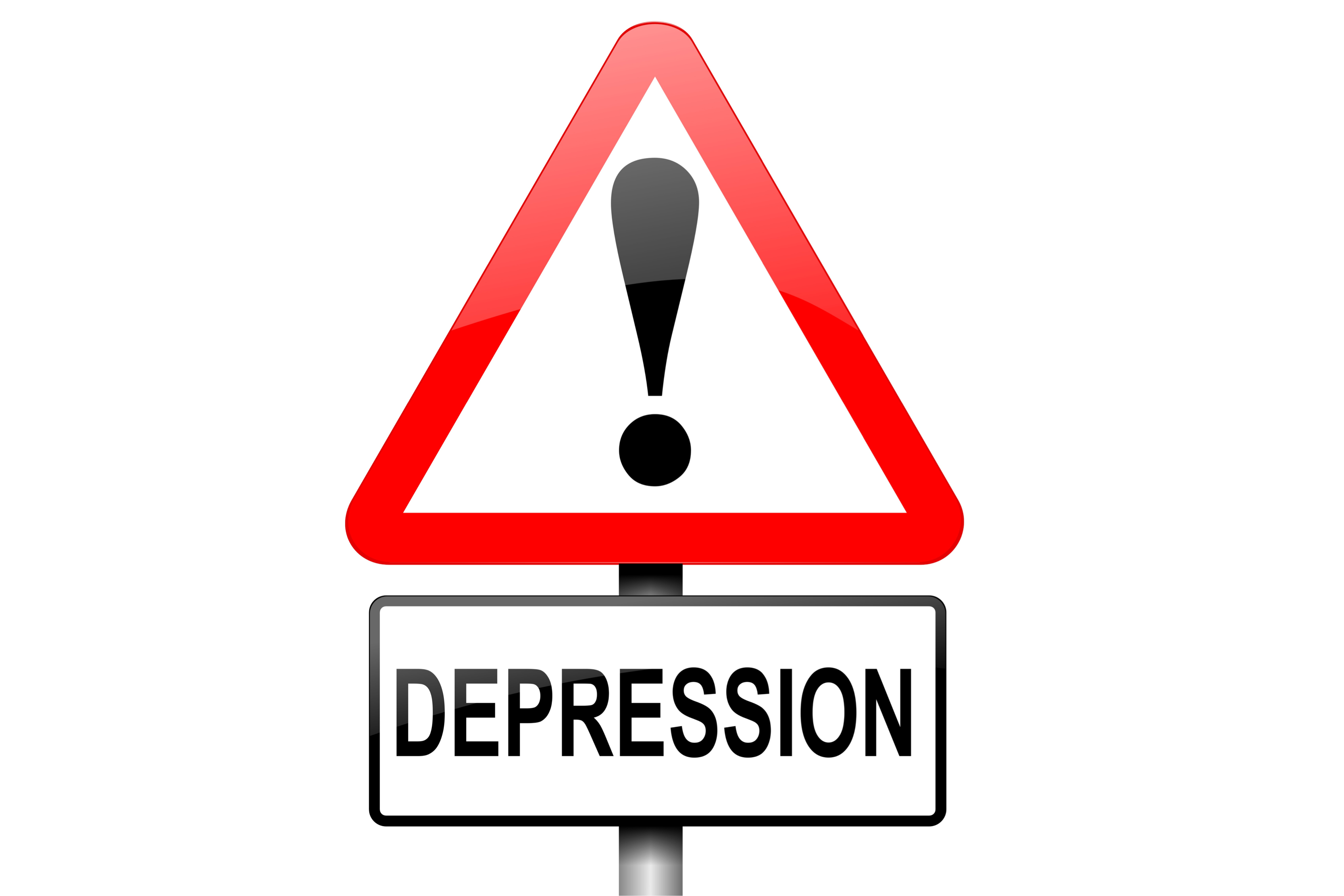 The specific cause of seasonal affective disorder remains unknown, but the lack of sunlight is considered as one of the main contributing factors.

Imbalances that Result from an Inadequate Amount of Light

Because of the reduced sunlight in the fall and winter months, the winter blues can appear as early as November. The lack of sunlight can affect body functioning in any of the following ways:

Seasonal affective disorder is diagnosed far more often in women than in men, but men may have more severe symptoms. It is of course possible that men don’t report symptoms as frequently as women. On the other hand the differences in body chemistry and hormones between men and women may make women more prone to developing winter blues.

Seasonal affective disorder appears to be more common among people who live far north or south of the equator. As decreased sunlight is thought to be the main cause of SAD it is likely that people living closer to the poles are also at a higher risk for more severe symptoms occurring.during the winter.

As with other types of depression, if you have blood relatives with the condition it is more likely that you will also develop seasonal affective disorder.

Other type of depression

Symptoms of depression may worsen seasonally if you have clinical depression, bipolar disorder or a similar condition.

The occurrence of symptoms is influenced by a number of other factors as well. Your general physical and mental health, as well as stress level, diet and sleep can all play a part.