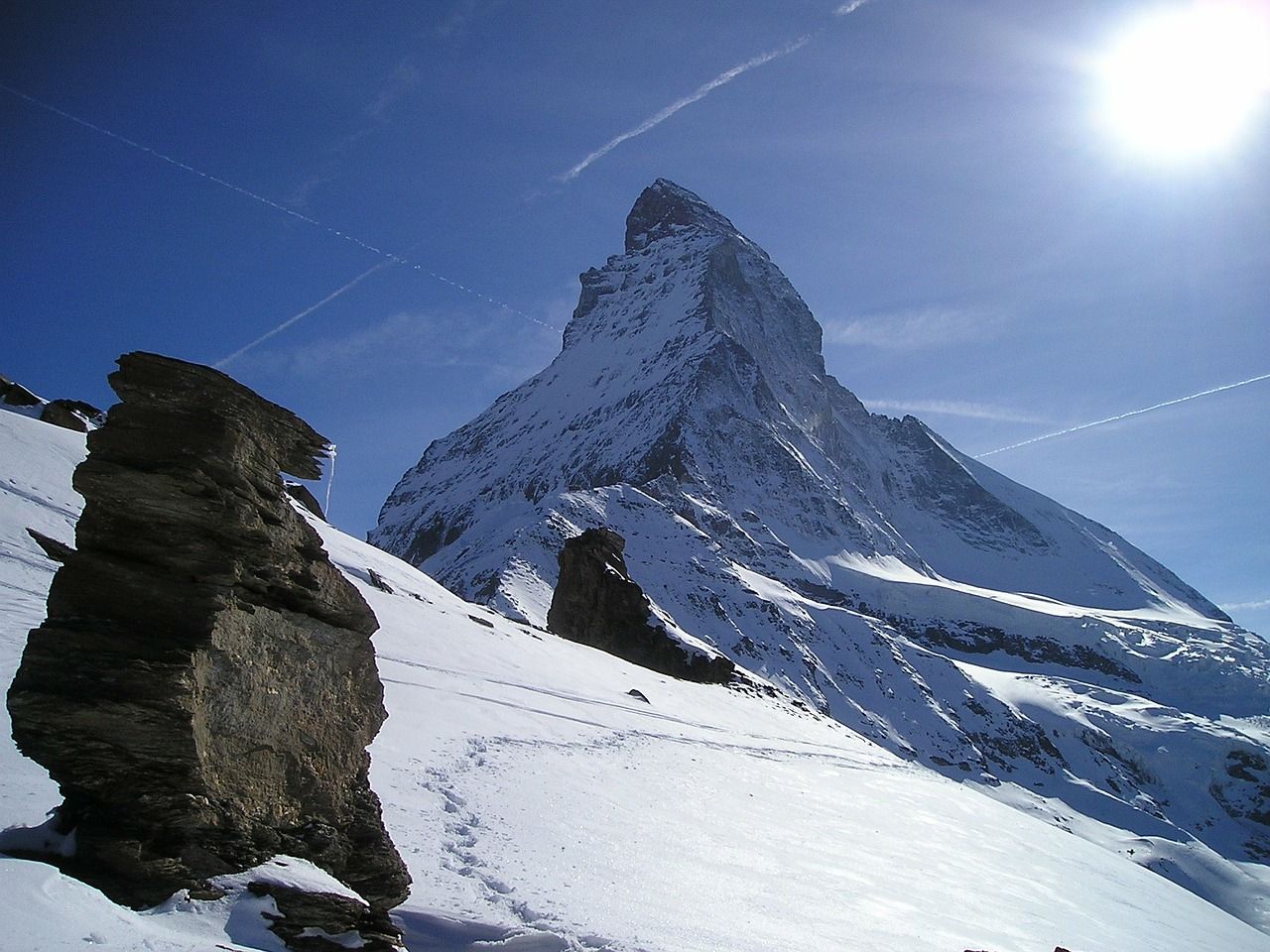 [vc_row][vc_column][vc_column_text]You can’t see them, you can’t taste them and you can’t smell them… Negative ions are something that have come under scrutiny over recent years with some scientists believing that they could actually help with certain health conditions, primarily conditions like depression, stress, anxiety and even SAD – seasonal affective disorder.

Usually said to be at their highest amounts in places of tranquility and quiet such as beaches, waterfalls and even around beautiful mountains, some studies have suggested that being around them gives them access to your blood stream and when they reach this, certain processes take place to ensure you feel better despite the negative name.

Apparently, when negative ions reach your bloodstream, they cause a string of biochemical reactions. The hormone serotonin is produced, increasing the amount found in the body and when this hormone is increased, the symptoms and blue mood that accompanies stress, anxiety and other similar medical conditions are reduced. When you think about it in theory, it just makes perfect sense… Right?[/vc_column_text][vc_single_image image=”960″ alignment=”center” style=”vc_box_shadow” border_color=”grey” img_link_target=”_self” img_size=”full”][vc_column_text]

Is there an app for it?

You’ll have probably seen negative ions in effect on a daily basis without even realizing. You know those metal magnetic bracelets you see a lot of people wearing to help with arthritis and other medical problems? Well, those magnets work by increasing the negative ions in your body. Research has seemingly suggested that we get many positive ions from the sun’s natural light, and these plus ions zap us of our energy. Negative ions help to boost your energy with that serotonin thing again, and this is what lead to the discovery that negative ions could actually help with the symptoms of stress and depression.

Moving on from the bracelets and these days it would appear you can even get something that will create negative ions with your home to help life your spirits and help you to feel better. These ion generators or ionizers as they are also called, are small electronically-run devices that when plugged in, not only generate negative ions, but also positive ions.

How do negative ion generators work?

Now, you may assume that you would need the generator to only create the negative ions but sadly, it doesn’t work that way. When the generator provides both ions, a by-product is formed called Hydroxyl and this helps to get rid of the hydrogen in the air around you. When you reduce the amount of hydrogen in the air, you are reducing the amount of pollution and toxins. In fact, hydroxyl is now recognized by scientists as a natural way of cleaning the air.

Plus the increase of negative ions created by the generator helps to reach your blood stream where it increases the serotonin levels and apparently helps to spread the blood cells apart, making it circulate better throughout the body. Essentially it sounds as if the benefits speak for themselves.[/vc_column_text][vc_single_image image=”961″ alignment=”center” style=”vc_box_shadow” border_color=”grey” img_link_target=”_self” img_size=”full”][vc_column_text]

You can also get your dose of negative ions the natural way. The only thing you need to do is to visit places where these particles are to be found in abundance. Mountains are a great place to go, so head out for an autumn hike or go for a winter skiing holiday! Waterfalls and the oceanside are also locations rich in negative ions, so if you can spend some time here it will surely help with your winter blues. Make sure you check out also our article on winter vacations for more tips!

What benefits do negative ions bring?

As well as the health benefits for stress, SAD, depression and anxiety, negative ions have also been shown to help with a number of other health problems and to be more specific, allergies. When you have clean air in your home, you are less likely to put yourself at risk of agitating your allergies. It’s the same way as using those pet-smart vacuum cleaners that help with allergies really. On the other side of the coin, the electronically charged plates within the negative ion attracts microbes and dust as well as other such things, and when your body comes into contact with them, it can build up an immunity before it’s too late. All in all, it sounds very smart.

Although research into using negative ions as a treatment for SAD and other mental health conditions is ongoing, studies so far tend to show rather positive results. One study found that high-density negative air ionization during sleep led to a 50% improvement in SAD symptoms in about half the participants. And you know what they say – you need to start from the inside and work your way out. Perhaps consider these negative ion generators for your next winter spell of SAD? So far, studies have been more than positive!