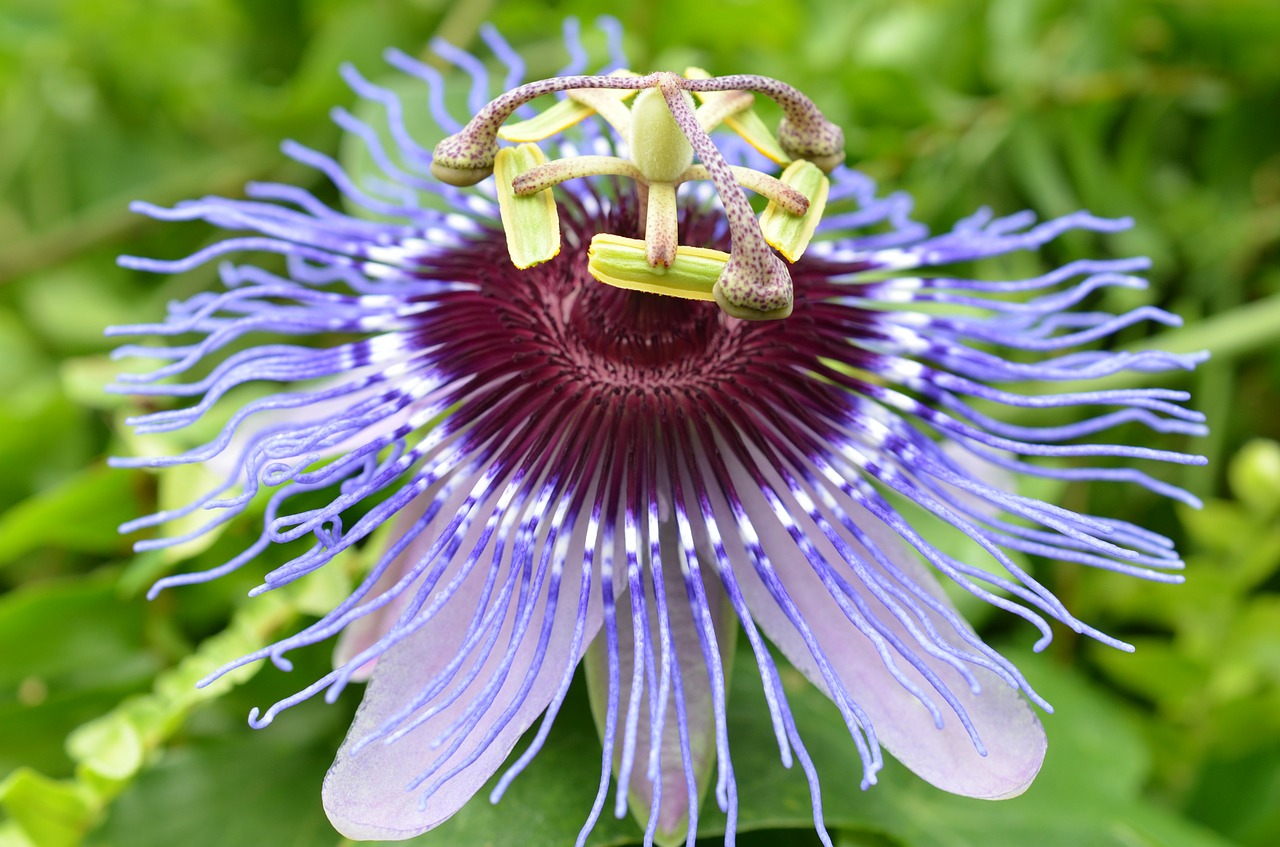 Every year, around ten percent of all people will suffer at the hands of this SAD condition – one that zaps you of all energy and leaves you feeling as if you can’t accomplish anything with your time. It leaves you with a lack of appetite, no energy, constant headaches, body pains, and much more besides. It’s safe to say it’s not a condition you are going to want to suffer with for long. The winter is hard enough as it is!

From October / November time right through to February / March is when sufferers have the worst time and as you can probably imagine, the coldest, darkest places during the winter seem to have the highest number of sufferers. It is even believed by scientists that many more people suffer with this condition than have actually been diagnosed; its just the symptoms of this are so common, people just put it down to casual ‘winter blues’ when it could be a more serious case entirely.

Luckily, there are a few ways that you can boost your immunity against SAD and other seasonal disorders. Herbs and spices, for example, have been used for years within old medical traditions to treat this, as well as other mental conditions such as stress, depression and anxiety. Hypericum is the technical name for this, just in case you were wondering, and although it can help with the symptoms of SAD, it is advisable to consult with your local doctor first. This is a herb that can have interactions with prescribed drugs and in some cases such as oral contraceptives, it can even devalue their effectiveness.

Just to give you some idea of how this herb will work is to compare it to Prozac – it has even been called the medical alternative to the depression drug, and although it can bring relief to things like SAD, depression, anxiety, stress, the body’s inability to absorb nutrients, and even to regulate sleeping patterns, it can have some nasty side effects besides those drug interactions. Essentially, have a chat with your doctor before you start taking this. Read more about St. John’s Wort here. Not just good for boosting your mood when it is at its lowest, Avena Sativa can also help if you have found your libido seems to have disappeared. In fact, there are a few health benefits behind this herb, although it’s antidepressant properties are perhaps what it is better known for.

Thought to be a great soother for both your nervous system and your mind, the sexual stimulant effects are already well reported in various studies. The compounds prove to sooth the brain, and it has also been said to increase the blood flow which is more than likely the root cause behind the sexual enhancement properties.

It’s inexpensive and a much safer alternative to St. John’s Wort while offering many of the same properties and this is the main reason why people flock to it. You can find this in most health food stores. Passiflora incarnata is not just a beautiful flower but also a powerful remedy against many mental health problems. Historically it has been used to prevent seizures, treat insomnia, battle against anxiety, and more and with the many ways in which it can be ingested, it’s one of the first things you should try when you are looking at herbs for SAD.

Available in tea form as well as infusions, liquid extracts and tinctures, it can have some possible drug interactions especially with antihistamines, antidepressants, blood thinners and more, we’d always recommend having a chat with your GP before you taking it, but with rare side effects and an all-natural background, it’s a definite one to look into.

Other helpful herbs for treating SAD

There are a number of herbs that have been said to help with depression so it makes sense to think about them when looking for herbs to help with Seasonal Affective Disorder or the ‘winter blues’. Rhodiola rose is a plant normally found in the Northern Hemisphere and has been suggested to help alleviate a bad mood, increase immunity against colds and flu, and even increase serotonin levels in the body to actively fight back against the symptoms of depression and associated conditions. There is also Camu Camu, a tropical rainforest plan with berries that contain the highest amount of vitamin C ever found in a plant! You can also try rosemary, holy basil, black cohosh or licorice root.

Natural remedies like these have been around for years and there is a reason behind this – these are herbs that have the potential to help with conditions like SAD. They have been shown repeatedly in various studies to help and although not generally approved by the national health services as regular forms of treatment, they can help when it feels like nothing else does!