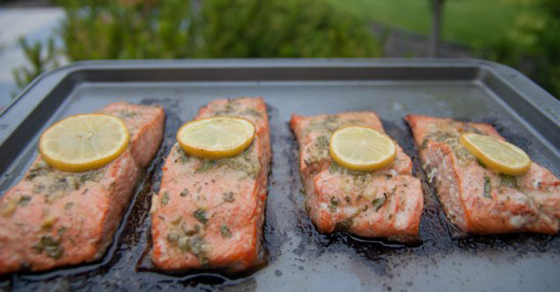 The World Health Organization states that depression is the leading cause of disability, affecting more than 120 million people worldwide. Antidepressants are now the most popular class of drugs in the U.S., and their use has been growing rapidly over the past two decades.

However, despite their aggressive promotion and widespread use, recent evidence suggests that antidepressants are not as effective as we have been led to believe. Other studies have raised concerns about the long-term safety of antidepressant drugs, including a potential increase in suicidal behavior in both children and adults.

Seasonal affective disorder, or SAD, is a type of depression that occurs during the same season each year. You may have SAD if you felt depressed during the last two winters but felt much better in spring and summer. It can sometimes be hard to tell the difference between SAD and other types of depression because many of the symptoms are the same.

Researchers in Finland found that people who ate fish less than once a week had a 31 percent higher incidence of mild to moderate depression than people who ate fish more often. Albacore tuna, salmon, sardines, and mackerel are top choices; they’re rich in omega-3 fatty acids, essential to normal brain function. There’s evidence that they influence serotonin production.

1. Preheat oven to 400°F. Halve 1 lemon. Divide one half into four wedges and set aside. In a small bowl, squeeze the juice from the other lemon half, and stir in oil and and dried spices.

2. Place salmon skin-side down on a foil-lined baking sheet. Brush lemon juice mixture over the salmon and season with salt and pepper.

3. Roast salmon until just cooked through, about 12 minutes. Serve with lemon wedges on the side.

This roasted fish dish is delicious when served with oven-roasted potatoes and steamed green beans.

This article first appeared on the Organic Health website. It is reprinted under the creative commons licence.